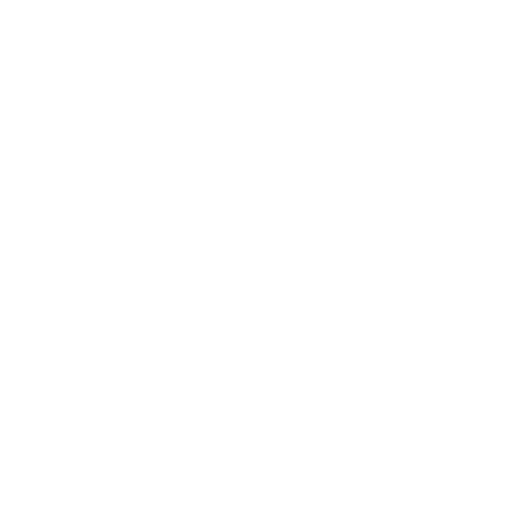 Have you ever been geoblocked?

Every day, artificial digital borders block millions of Europeans from ordering goods, purchasing movies on demand or watching videos. Now the EU is considering taking action. Join us in demanding:

The fight to end geoblocking in the EU has begun.
It can only be successful if you raise your voice! Sign up here so we can inform you when it's time to contact the right EU politicians:

Now, please scroll down to share this page with your friends.
We can defeat geoblocking together!

Why geoblocking must end

And here's what users like you say: [EC]
80%have been
geoblocked 90%say it should
never happen vast majoritysupports EU
laws against it

Geoblocking is the most anachronistic, un-European, un-digital practice on the web. This year, we have the chance to end it in the EU – whether we succeed depends on whether people will speak up. supports this campaign
Julia Reda, Member of the European Parliament (Pirate Party, Greens/EFA group)
▶ Watch her keynote on geoblocking

Geoblocking is utterly contrary to the Single Market and the European idea as a whole. supports this campaign
Allied for Startups

Access across borders contributes to cultural exchange and learning – it should become standard in the EU. It is especially crucial for students attending mobility programs. supports this campaign
European Students' Forum

Geo-blocking is discrimination based on territory. Getting rid of it is key for the creation of a true digital single market and even a European public space! supports this campaign
Young European Federalists

It's time to end geoblocking! We would never accept to show our passport when shopping on a high street ... Unfortunately this happens too often when going online. ... Discriminatory territorial practices should stop. ... This would curb piracy and help all consumers to enjoy Europe's cultural diversity.
BEUC The European Consumer Organisation not an endorsement of this campaign

[We need] a targeted competition policy ensuring the prohibition of agreements for licenses which prohibit sales of services outside licensed territories.
European Startup Act 2020 by European Young Innovators Forum not an endorsement of this campaign

Deep in my heart, I hate geoblocking. ... To discriminate, using geoblocking, our citizens in the 21st century in the European Union is not acceptable.
Andrus Ansip, Vice-President for the Digital Single Market at the European Commission not an endorsement of this campaign

Geoblocking practices should not prevent cultural minorities living in EU Member States from accessing existing contents or services in their language that are either free or paid for.
European Parliament, Reda Report (07/2015) not an endorsement of this campaign


Geoblocking in real life by BEUC

Have you been geoblocked? by MEP Julia Reda

No more «this content not available in your country»: End geoblocking! Join the campaign: http://endgeoblocking.eu 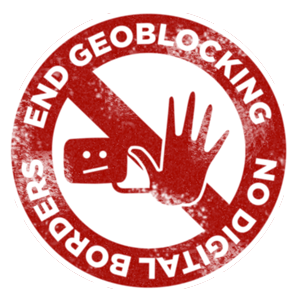 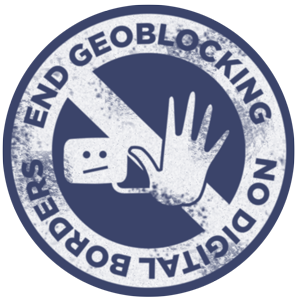 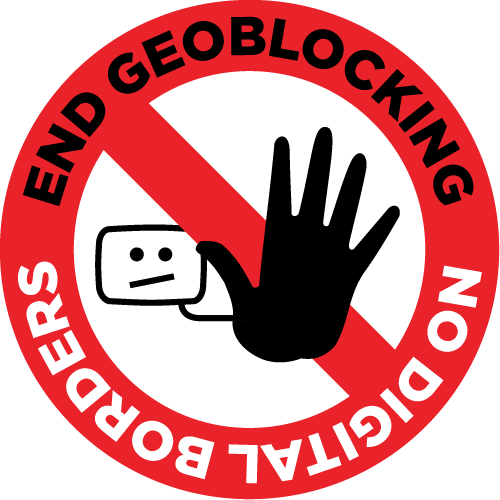 Created by the office of MEP Julia Reda and additional volunteers. Fork me on Github
All original content dedicated to the public domain (Creative Commons Zero). Please copy, remix and share.